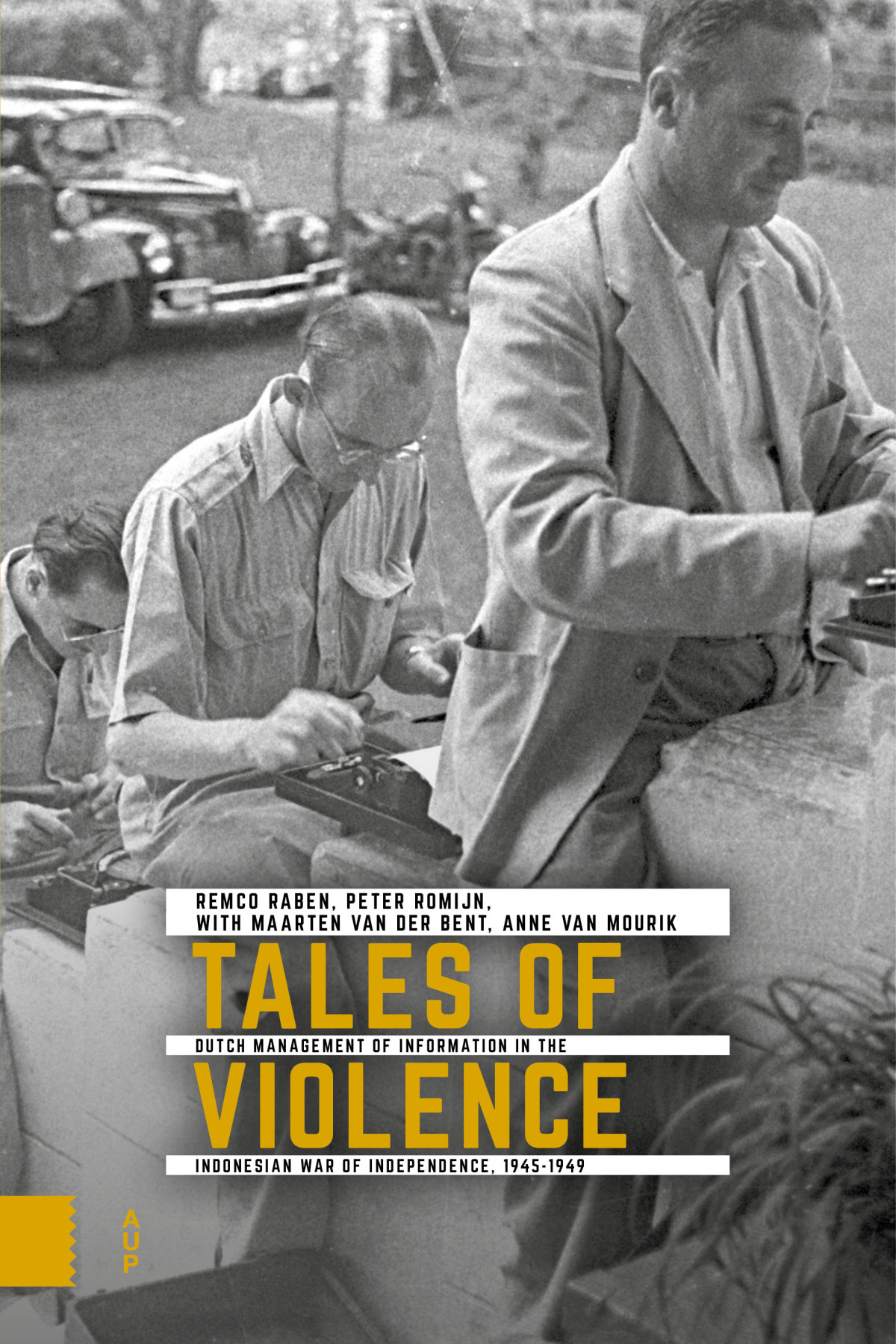 Dutch Management of Information in the Indonesian War of Independence, 1945-1949

Although it has long been known that the Indonesian War of Independence was far more violent than generally assumed by the Dutch public, for a long time the tendency to downplay, ignore, or justify the scale and nature of this violence dominated. Tales of Violence examines how politicians and administrators in both the Netherlands and Indonesia have dealt with this large-scale violence and poses painful questions.

How were the violence of war and the numerous excesses between 1945-1949 discussed, concealed, passed on, manipulated, and used politically? What did Dutch, colonial, and Indonesian politicians and administrators know about the nature of the actions of their own and enemy troops?

Why did investigations into specific scandals grind to a halt or were their outcomes hidden from the public? What did those in charge do with their knowledge and how did communications influence public support for warfare? The authors argue that the way the war in Indonesia has long been viewed has its origins partly in the language and manipulation of information during the conflict.