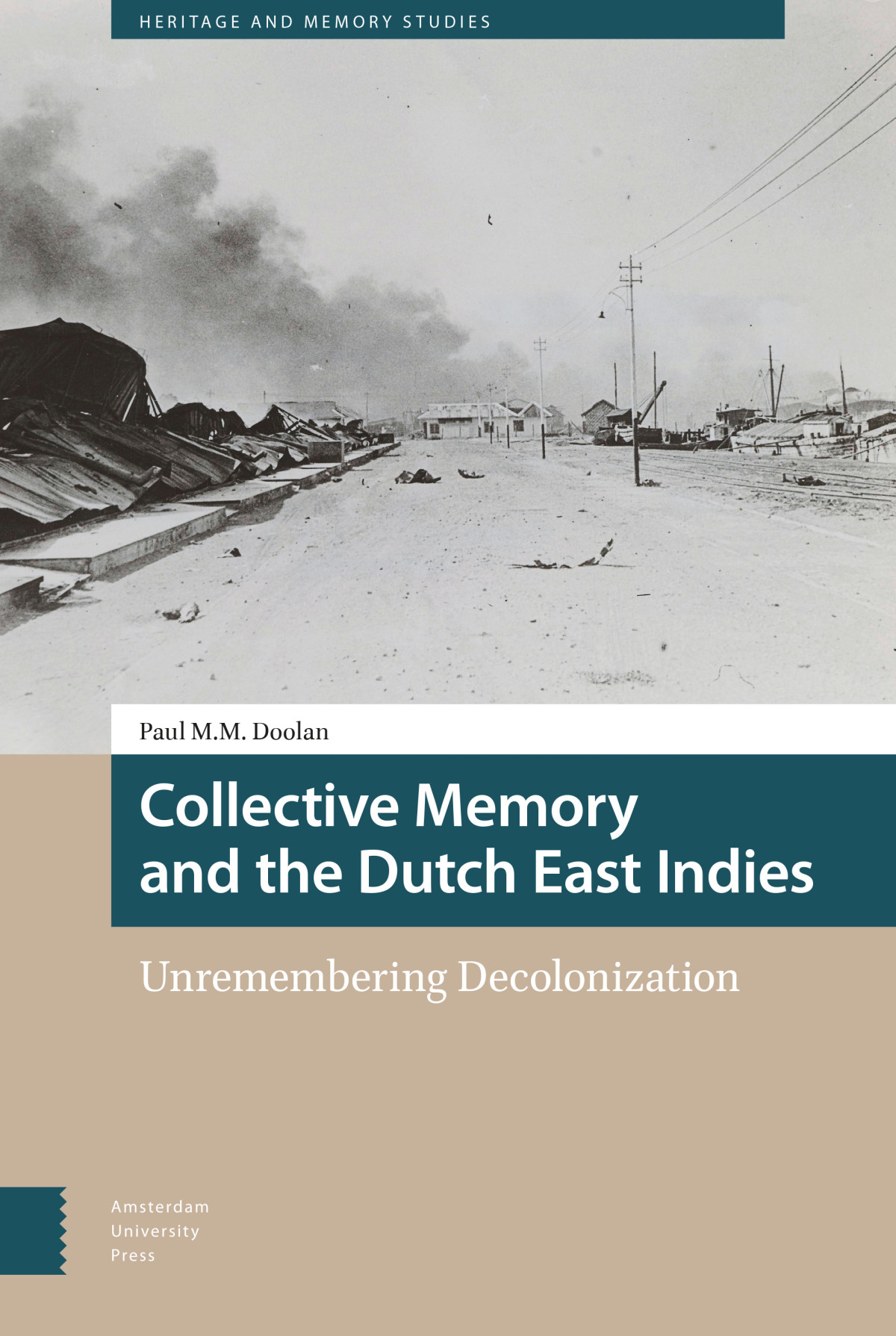 Collective Memory and the Dutch East Indies: Unremembering Decolonization examines the afterlife of decolonization in the collective memory of the Netherlands. It offers a new perspective on the cultural history of representing the decolonization of the Dutch East Indies, and maps out how a contested collective memory was shaped. Taking a transdisciplinary approach and applying several theoretical frames from literary studies, sociology, cultural anthropology and film theory, the author reveals how mediated memories contributed to a process of what he calls “unremembering.” He analyses in detail a broad variety of sources, including novels, films, documentaries, radio interviews, memoirs and historical studies, to reveal how five decades of representing and remembering decolonization fed into an unremembering by which some key notions were silenced or ignored. The author concludes that historians, or the historical guild, bear much responsibility for the unremembering of decolonization in Dutch collective memory.